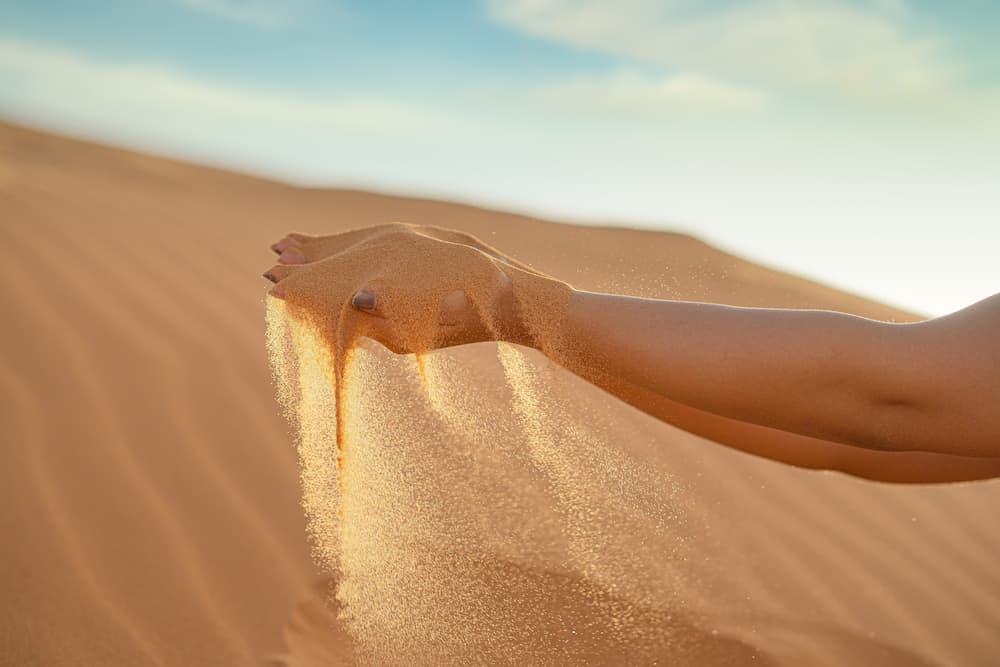 Will WordPress go the way of the dodo bird?

WordPress won't disappear in 2022. But it is extremely vulnerable to 3 assumptions that millennials often laugh at.

The pressure for something simpler is too great for the corporate world to resist.

One day, all the gas station attendants disappeared

Assumptions about what people can do "all by themselves" can be humorous. For decades, consumers were never allowed to even touch a gas pump. Then one day around 1980, all the gas station attendants went home for good. What happened? A year or so of "Self Service Gas" caused the underlying assumption to fail.

WordPress was invented in 2003 when people were simply not allowed to do certain things, like touch important files. But as the population gained more familiarity, now almost everyone touches important files. Turns out it wasn't all that dangerous, just like pumping gas.

But wait. What about all that super complex server side WordPress code?

The back pressure is intense

There is zero pressure to eliminate WordPress on simple sites. So Billy's Fun Blog is safe. Yes, it is true that WordPress is like using a sledgehammer to swat a fly, in that situation. But still, no harm, no foul.

WordPress sites with any kind of custom dynamic capability however, have been causing pain in corporate settings. What corporate setting DOES NOT require increasingly dynamic, lightweight, one-of-a-kind, app like capabilities?

You can customize WordPress with plugins, themes, and even your own code. But corporate teams have found that those server-side customizations can fight each other, and become increasingly brittle to maintain over the years. The pressure to solve that problem becomes intense. Think long schedules, fat budgets. Who gains, from this loss? Really nobody, since WordPress is free.

Repeating for emphasis, WordPress was invented in 2003.

Even if these assumptions were not correct, the assumptions support each other perfectly. WordPress has been a tremendous success at 38m sites and growing.

And so too, with its CMS brothers of similar design - Drupal, Joomla, etc. The CMS made Billy's Fun Blog possible.

Gosh. Everything was going fine for WordPress, and now all of a sudden - alternatives are so simple! We had this giant machine, and now you're doing it the easy way. Seems like cheating.

Gets worse for WordPress though, because Github spent years teaching millions of users that you can use markdown to write really decent content in minutes, if not seconds.

Ew boy. The super complex WordPress machine is feeling a bit vulnerable, at this point. Thank goodness, there are plugins that customizers really need! All that cool add-on functionality from external vendors that you just can't get anywhere else!

Then this next thing happens, to dash all hopes for a WordPress survival strategy:

Millenials and even Xers start tipping the bucket over, at this point. While their older die-hard colleagues were still trying to update/resolve conflicting and obsolete WordPress plugins, millennials started creating alternatives. Lots and lots of alternatives. For many, the CMS just became more effort than it's worth.

The last blow happened, when vendors like Netlify and even Firebase appear on the scene, making web hosting appear more like a glorified extension of a CDN than the all-powerful server we envisioned in 2003.

Saying "SSGs and/or JAMstack" is like saying "coffee shop." There are half as many variations on the coffee shop, as there are corners to put them on.

I'm intentionally glossing over a discussion on SSG or JAMstack just to save that for another blog. Maybe, think "Not WordPress or similar heavyweight server-side CMS" and it's close enough for now. Or, you can follow the links above.

So here is the main point. You cannot expect corporations around the world to keep consuming WordPress and the like, when it is more trouble than it is worth, and the corporate workforce is increasingly more familiar with the basics. It's just not going to happen, at least not forever.

One corporate department at a time, the younger set will bring in SSGs and JAMstack and the boomers and their WordPress plugins will drift away to wherever legacy stacks and their benefactors go.

And most importantly, the world will be a better place. Because the CMS is a variation on a Rube Goldberg machine, at this point. We have enough of those to support, already.

Full Disclosure
I make my living supporting a variation of a JAMstack. So opinions expressed above are anything but objective.

If you like this article, thank any of the thousands(?) of tireless contributors to open source SSGs all over the world.

For complaints and critiques, email me directly: pete at datafundamentals.com

Photo by Hassan Ouajbir on Unsplash