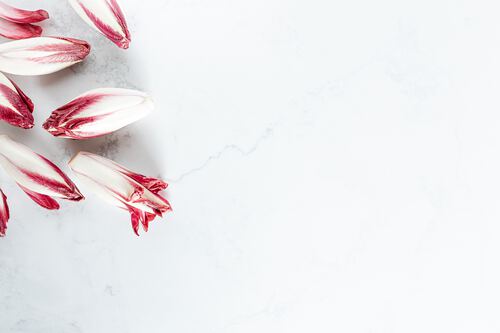 A surge in creativity?

I didn't expect a surge in creativity by migrating to an SSG, or Static Site Generator. No wonder SSGs are so popular with the tech crowd.

Maybe I shouldn't have been surprised. Meaningful work, as a side effect of my choice of stacks?

My motivations were from the practical side.

Visitors need to feel welcome, and few things are more off-putting than a slow site or bad metrics. So I knew that I had to peg these numbers.

There are 327+ SSG variants, already. So I filtered out SSGs with a dependency on legacy stacks. I've had to abandon so many finished projects because of legacy dependencies. I wasn't going down that road again, not if I didn't have to. 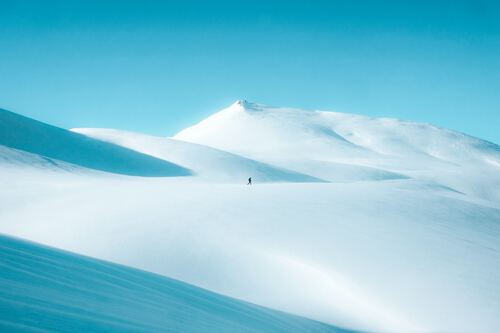 Even stuff I learned in 2015 is starting to look like more and more like abandonware. React/JSX, anyone?

If it's not at minimum:

Starting out with mechanical objectives and ending up with - uh, ethereal feelings of freedom and productivity - yeah, that's a win. Inclusivity - that also has value.

Stacks that encourage a specialized skillset start to have a smell to them. Think bootstrap, or JS frameworks that shout "me, me, me" and contribute nonstandard helpers that the browser or SSG could now handle with ease. Might feel like abandonware to me, yet others may simply feel pushed away, or blocked from joining the party. 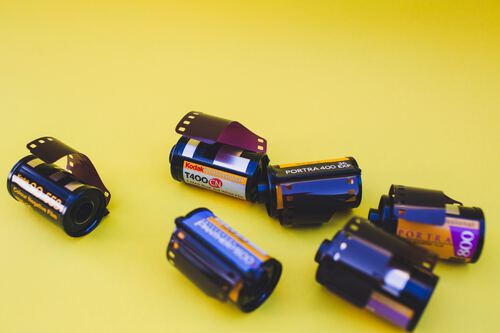 So instead, can I build from What skills does EVERY developer already have to own?  Can an SSG work, when it only requires the absolute minimum developer skillset?

Maybe if you own those skills, that is also enough?

Then, browser standards. If I can look it up on MDN or caniuse.com, it's a standard. Docs will be plentiful. Vendors and enthusiasts are going to tool to it. Stuff that is written to that standard will have to work for years, if not decades.

The last piece for me has been themes, and that's where I have invested my time this year.

WordPress? Dynamic request servers, self defeating wp-admin UI, and the LAMP stack will never be missed, in my world. But those WordPress themes - people needed that! Heck, I need themes. Maybe just not the WordPress part.

So that's why I wrote these 17 Fins (Rocket Themes)

I hope that some people find them useful. They've been a ton of fun to create.