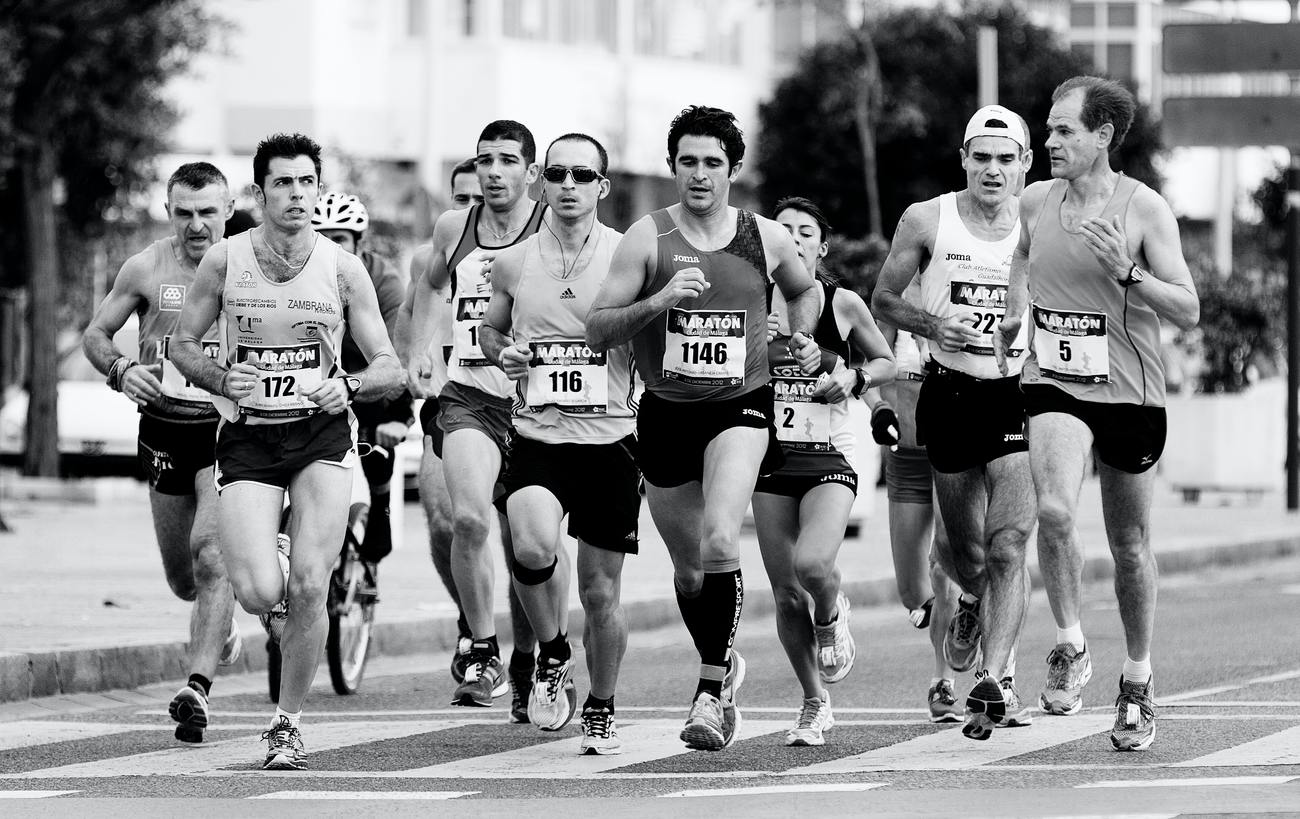 Are you an outlier in the WordPress marketplace?

Neither of the above guarantees a WordPress fail. I'm a developer, and I've been using WordPress successfully for over a decade. Or, at least until I wanted to do some app-like stuff.

Which of those 64 million sites might measure as a fail?

"Dang, this is like trying to do a serious task with a Rube Goldberg machine"

WordPress has to be complex, because it uses a back end database and complex UI to maintain simple config for people who know nothing about configurations.

Either approach - WP or SSG does the same thing - compile content against templates. If you can do that simply, its a win. Double win, if you can also add app-like features painlessly - straight from npm.

Corporate teams are held to higher standards than the rest of us.

It's not just a site any more. It's a profit center. It's all about ROI. It might be part site, part app. It goes up against competitor's apps, in a fast moving marketplace

"It worked great 5 years ago, now we need [ this and that ] to compete. We can keep adding plugins but we have staff, and they say they can barely keep the old plugins up to date, much less add new ones with confidence."

Then it all starts to collapse under it's own weight, and nobody on the team even wants to touch it any more. Competition? Oh well.

I was working for a services shop in 2020. We started seeing a lot of cries for help.

"We are using WordPress. We're dying here. You gotta help us."

So if you're in that group, you're not the only one.

That's why I pursued an alternative. So far, the technology side seems to be working.

Now I just need to see if I can generate some interest.

Photo by Quino Al on Unsplash