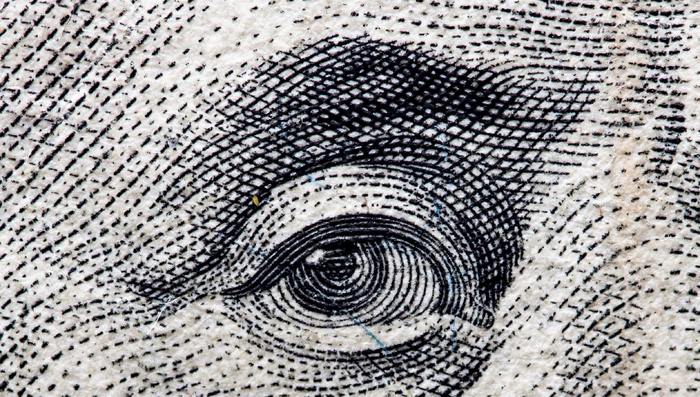 My team is starting to look bad. Competitors have better web sites. "Oh wait, are they web sites? Or apps? I can't even tell."

How big does my team have to be?

To migrate to an SSG, the nominal blocker is tech staff. Meaning, you're going to need at least modest budget for tech staff.

When to quit spending on WordPress?

The math isn't hard, but it's pretty fuzzy - and there can be a lot more variables than you might guess, at first. Will you want some updates, or new styling? As with everything, most of the changes will originate on the business side, not the tech side.

If you're already failing to meet your goals and your spending a big chunk of budget, that might be your answer.

Another approach is a POC. You can do a Proof of Concept without a big expense, so there's that.

Who doesn't want the latest cool app-like features? You might be surprised how free and easy some of those features can be to install.

Here's a pro tip: Follow the developer community. They love cool stuff, so following the right crowd can lead you to a lot of stuff that's already done for you. Most of it gets published to npm

That's what WordPress was, and still is - an enthusiastic developer community. Strip away the 2003 era database and UI, and you'll find the same energy and generosity in the static site generator community - only without the drag of an obsolete or cumbersome tech stack.

So, what's the answer?

Kind of a sucky answer. Hey, budgets are like that. But then again, if you're in corporate management, you already know that.

Wordpress migrations to SSGs are my chosen specialty. But there are a lot of us to choose from! Thousands of developers all over the world have embraced the SSG with gusto and enthusiasm. Don't assume you're stuck with WordPress. It's 2021, you're not stuck.