How Do the Ultra Competitive Approach a Web Presence?

We see them in every domain. Ultra-competitors. Quite obnoxious.

These domains have easily identifiable ways to keep score. The domain of the web, however, might not be so easily recognizeable. This article tries to shed some light on that.

What to Measure in the Web Domain?

Expectations seem to evolve constantly in the web domain! So, how do the ultra competitive approach it, when what to score is always changing?

We won't go deep on any metric, but instead focus on the breadth.

By scanning for gaps, the strongest competitors are more easily identifiable. But also know that corporations compete by throwing a lot of resources at this. So there's a sub-text here, of figuring out how to do less with more.

Gaps and the Speed of Change 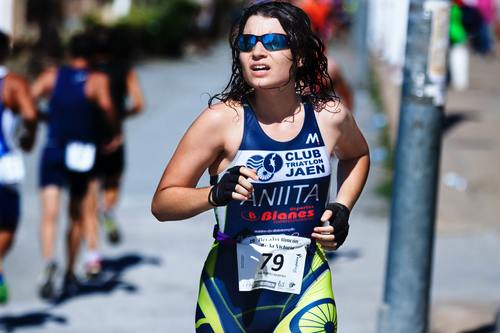 Perhaps one of the better analogies would be the triatholon. Competitors might be strong in one area, but it's just as important not to lose in the other two.

The speed of changing expectations forces each competitor to take nothing for granted. If competitors have a weakness that wasn't on the radar because expectations evolved since they last paid attention, their strengths might not make as much of a difference as it did last year.

If you're an ultra-competitor, what is the purpose of your site? Have you really looked at it carefully or is it too amorphous to even identify?

Specificity on your high-level goals won't guarantee a win, but lack of specifity might have the opposite effect.

For decades, speed of the development team was the benchmark that drove most decisions. "We'll use WordPress, we can develop that quickly" Or React, or JQuery, or ... pick your favorite slower legacy stack.

Not any more. Nobody cares how much you like your favorite stacks.

Even if you're just trying to build a brand. Visitors have less and less patience with slow sites - and slow used to mean seconds. Now, slow is counted in milliseconds. Loyalty? Yeah, don't count on it, if you have a slower site.

Lighthouse is one of many tools that measures how fast your site works, among other metrics that it measures.

Here are the scores for the last time I ran lighthouse on the site where this blog is also posted, as an example of how to start this process.

Funny side effect: The faster performing standards based stacks are becoming faster to develop in, too. But that's a topic for another article.

Ultra-competitive types might ignore security for the short term win. After all, we could fill a library with security manuals, and still come up short.

So here's a pro tip: Don't try. Address it by design, first. The remaining security risks can be outsourced to Google, or Amazon, or the like.

There are additional benefits to these two approaches, they are covered below.

Un-confuse yourself, competitors! What is not the same as how.

It's a given that everybody wants the latest app-like features on their site. Today, and also tomorrow, for the features that haven't even emerged yet. That desire to keep up is the what part.

So how to get app-like features without blowing your budgets on iPhone and Android apps and keeping WordPress plugins up to date?

One approach is the PWA. Progressive Web App is a fancy name for a standards based web site with app capabilities and speed. A PWA can be easier to maintain than an equally featured WordPress site, and you don't have to build separate Android and iPhone apps. For lots of competitors, this can be millions of dollars, and months of time.

Web Components are emerging as a standard for generic drop ins that work on any site. Stay tooled and ready to snap these in, when one becomes appropriate for your competitive strategy.

Keep your engineers in their own lane, and engage competent graphic design team for that work.

Great graphic design isn't enough to make a great site. People used to think that it was! But neither can you have a great site, without it.

Note that a WordPress migration might cause this problem as a side effect. If you migrate from WordPress to address other issues, you're also leaving behind some default theme templates with superior graphic design.

Hang on to your hats, super-competitors. This topic is going to burn some of your brain cells.

If you really want to compete, nothing beats humility. Assume that you are not all-knowing, and you can win. Here is how.

Constantly tweak your approach, measuring the results of every experiment. This is too much detail for this article, but that's OK because there are quadzillion articles already written on this topic.

I use Google support for all of this, myself. It takes effort, but you can get some great help without committing cash resources.

Pay by the Meter 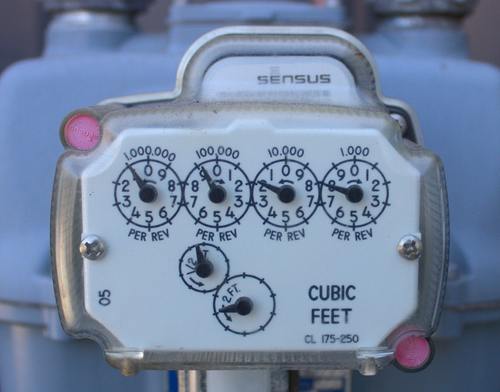 Last tip for the ultra-competitive. You can avoid high fixed costs by sticking with a metered back end. If you moved to something like Google Firebase or Amazon Amplify you're already there. You only pay for the traffic and interactions that your site or app generates.

The anti-pattern here is what we have taken for granted - servers running up a monthly bill such as, on AWS, with or without any visitors. You can do better.

The double win? By making that move, someone else has to make your back end scalable. That's the most difficult part about admin on your servers, so a good liability to avoid.

Ultra-competitors in the web domain migrate to standards based systems as soon as they become practical. The marketplace establishes the everchanging rules, the better competitors shift a little faster, to embrace each new market expectation.

For the most part, this is a well worn path. Humans don't always like shifting behaviors, but the better competitors might get over themselves a bit more quickly.

"Find a way" she says to herself. It's there, if she looks.

Photos by Quino Al on Unsplash

and Doris Morgan on Unsplash